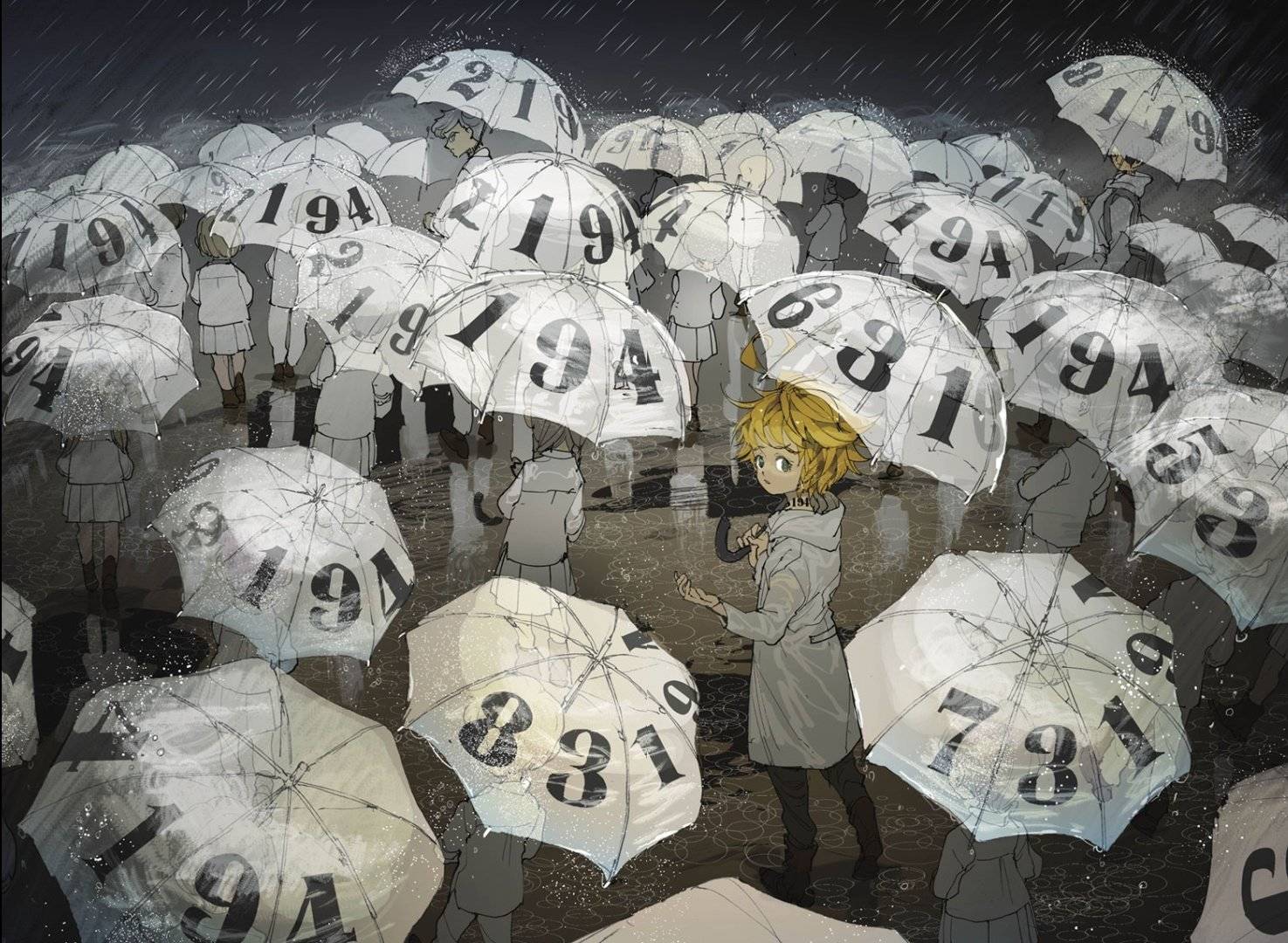 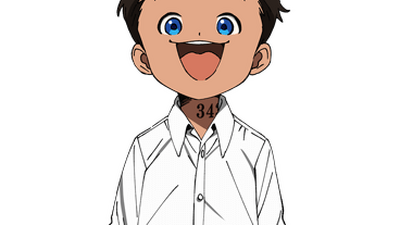 Phil (フィル, Firu) is a 4-year-old orphan who formerly resided in the Grace Field House. Phil is close friends with Sherry, who he is often seen around with, and Emma, who he greatly looks up to. Phil is, despite his young age, extremely observant and intelligent. He figured out something was off... 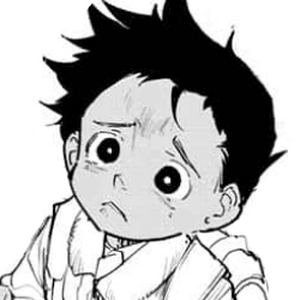 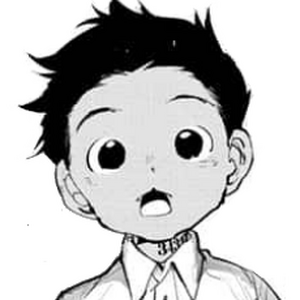 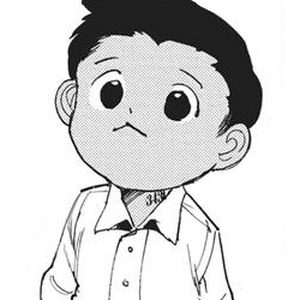 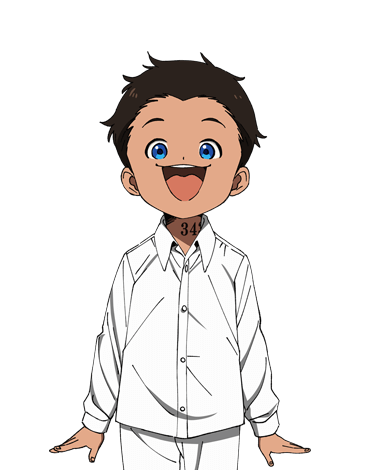 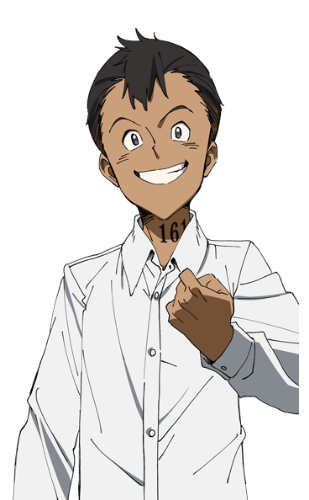 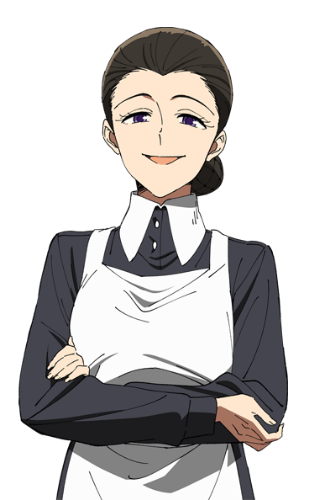 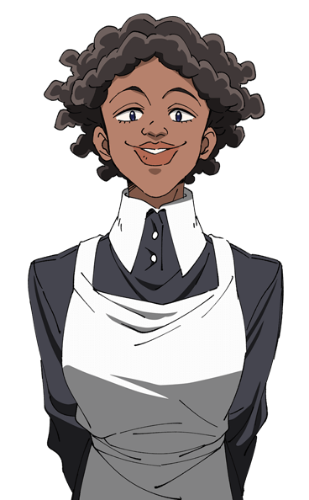 PhilIsabellaDonKrone
Wait..there's a live-action adaptation?!!
Looking forward to it~❤
I wonder who will be cast to play Krone..🤔
NOOOOO!!
I have mixed feelings..
I'll only judge it once it comes out 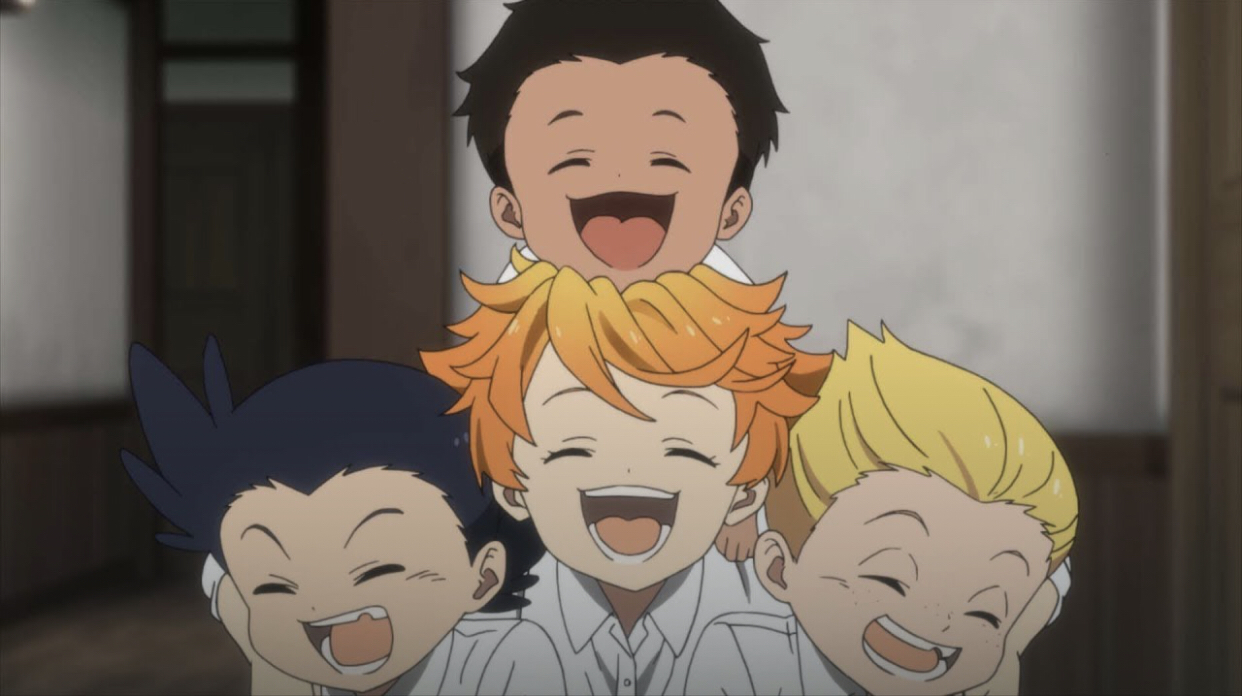 so i did a little research on that. i took the reversed cods of the main characters then i turned them to ASCII numbers ,which then i searched google for ..what i got are locations on google maps... and they where all in the same area in Russia.. that area had similar specifications as the story such as a river (same as the last episode of the anime) ,farms, a natural reserve ,borders nearby and a distant city (not sure about this one haven't read the manga yet..maybe it's where they'll find humans in s2?..). so what do you think? could this be true??

Could this be possible?
Yes, it could be.
No

Is...is Phil ok. I can’t take it being left unknown.